Nobody’s Business But Your Own - Next Action Associates
0 Items

Nobody’s Business But Your Own 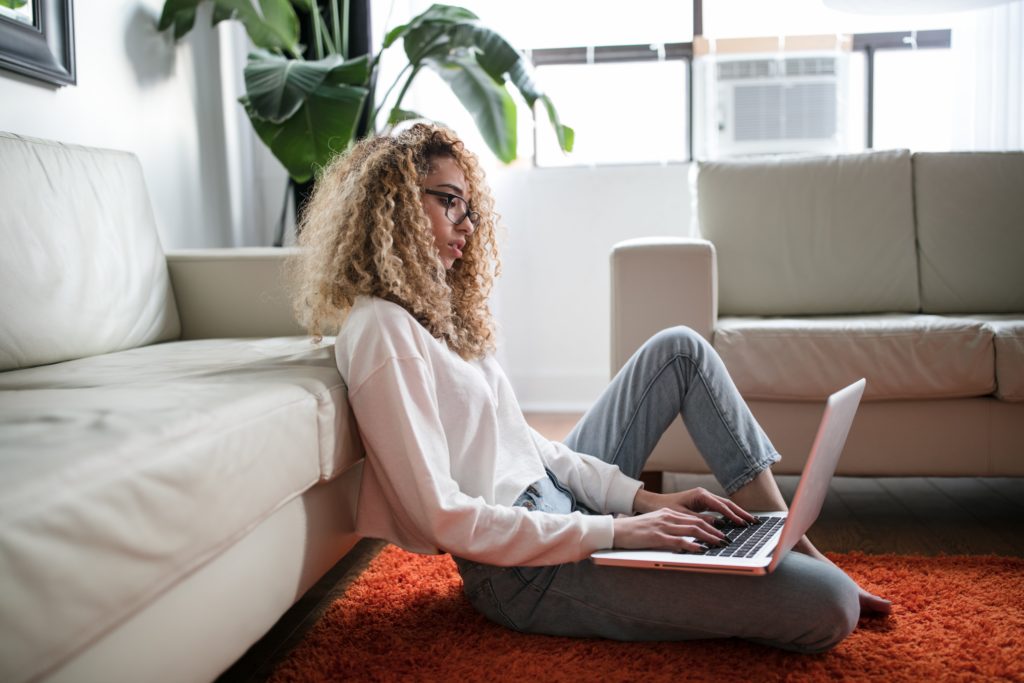 “That looked painful” commented my colleague from the university library. We were chatting after the meeting I’d just been holding with my IT managers and although he’d not actually been part of it, he’d seen the strange behaviour of one of my team through the window as he waited for the room.

She’d been doodling openly in a notebook, generating lovely psychedelic patterns that wouldn’t have looked out of place on a Grateful Dead album cover (kids, ask your parents). The natural conclusion to be drawn was that she was bored stiff and away with the fairies. However, what the colleague didn’t know was that the behaviour he was seeing didn’t mean much at all; I knew that this particular manager was the pick of the bunch and that the doodling was simply her way of concentrating better. She could have rocked up in a leotard and plopped herself down in the lotus position for an hour for all I cared. The failure wasn’t one of performance but one of impression management.

It’s unfair, but appearances can be misleading. The people with the biggest bluster, rushing around with their hair on fire in a maelstrom of panic, can sometimes seem more vital than the people calmly working away just Getting Things Done® . The blusterers might have mixed feelings about the last few months of lockdown, though, as they’ve been stuck at home deprived of a public stage on which to perform. Even their meetings have been flattened into two pixelated dimensions, and impression management has become less about curating your visibility and much more about proving your productivity.

Proving productivity when you can’t be seen is a challenge for everyone, though. This is one reason that presenteeism has clung on for too long, a hangover from the days of the factory when presence had a direct correlation with productivity. Although that’s no longer true, it’s been a hard habit to break. After all, the legal right to request flexible working has been on the statute books since April 2014 in the UK yet until recently only 4 in 10 of UK businesses offered it, and it’s taken a global pandemic to start to shift things.

Practitioners of GTD® will relish this opening up of flexible working more than most because they have at their disposal a reliable means to evidence their productivity. The tools that GTD provides – project lists and action lists in particular – enable them to do three key things. Firstly, they’re able to use the methodology to clearly agree with others what they’re going to focus on. Secondly, they’re better able to progress those things and complete them. And thirdly, they’re able to loop back afterwards and consistently communicate what they’ve done. End result – greater clarity all round and, therefore, greater trust that they can be left to get on with things.

This is flexible working as it should be. As long as you’re delivering, what you do in the times in between ain’t nobody’s business but your own, as Billie Holiday once sang (kids, ask your grandparents). The debates that currently fill the airwaves about whether working from home is better than office working, or vice versa, seem somewhat moot. It’s called flexible working because it should be different for everyone. Some will want the banter and connection that office life provides. Others will want to work much more from home, such as parents needing to juggle work around childcare (although, for some, the office is an escape from that, too!).

Flexible working should be about being mixing and matching to achieve the balance of collaboration, concentration and freedom that you need. If it suits you, your work, and the others you work with, all that should matter is that you’re getting things done.

You can see this in action pretty well here at Next Action Associates. Once a month we come together in Zoom on a Monday afternoon. Discussions happen, agreements are captured in project and action lists, and the work happens in the month in between, with everyone running their lives with GTD, of course. Worrying in the interim about whether those things are being handled isn’t necessary, and things falling mysteriously through the cracks is unheard of.

When you have the tools to clarify what you’re doing, communicate it and then achieve it, the need for physical presence as a proxy for productivity diminishes. It shouldn’t matter. As long as the right things are getting done, the when, where and how should be nobody’s business but your own.