Be Calm. Be Patient. Be Furious - Next Action Associates
0 Items

Be Calm. Be Patient. Be Furious 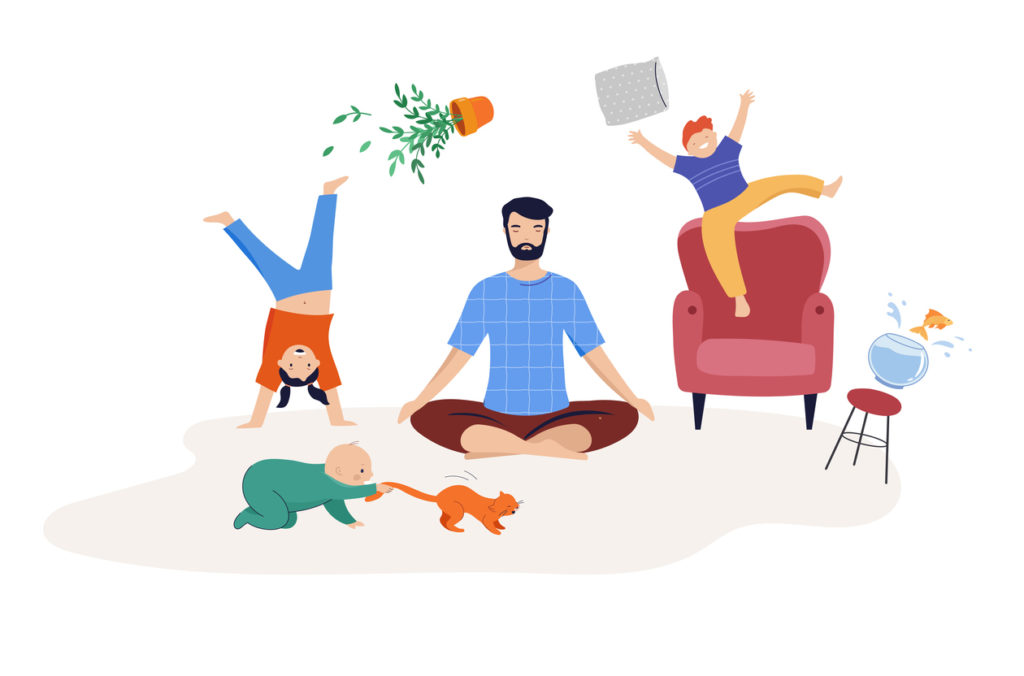 I try to be furious every day. This might seem like an unexpected admission from a coach in the art of stress-free productivity but, don’t worry, Furious is a person rather than the description of a frothing meltdown. Jason ‘Furious’ Styles was a character played by Laurence Fishburne in the film ‘Boyz n The Hood’, the 1991 coming-of-age drama in which he’s a single dad raising his son, Tre, in a dangerous, gang-ridden Los Angeles neighbourhood.

Now admittedly, South Manchester ain’t South Central, but Furious is one of the great screen dads and, to me, an inspiration as a father myself. He’s caring, wise and patient as he steers Tre through his teenage years, but he’s also tough on him and badass with others when he needs to be (the clue’s in his nickname, after all).

I started to think about Furious again recently because in the last few months I’ve suddenly found myself living with ‘Kevin the Teenager’. UK readers will recognise this as cultural shorthand for the type of hormone-filled young man who’s itching to lock horns with his dad on a daily basis. As such I’ve found it helpful, as challenges arise, to regularly ask myself ‘What would Furious do?’, so much so that I even have a little reminder pinned up in the kitchen; 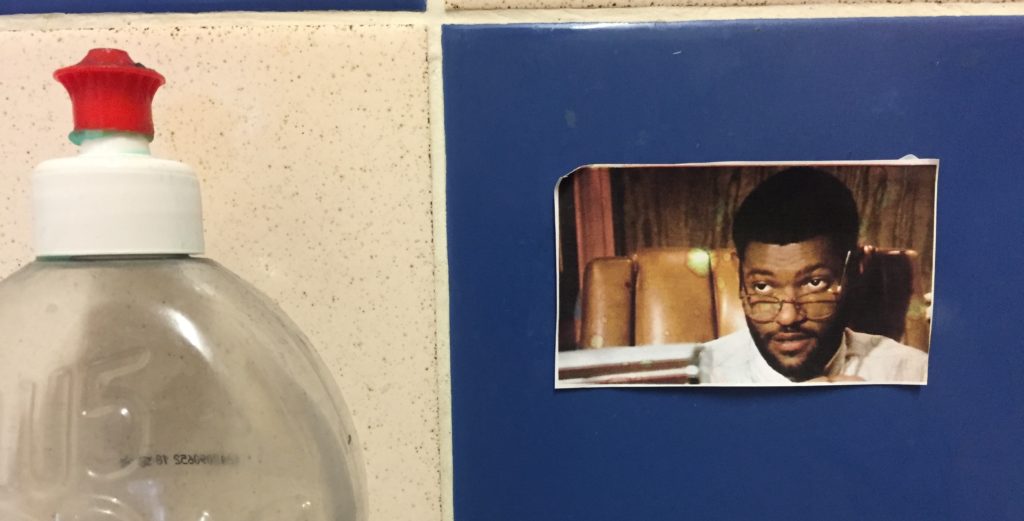 I chose the location for this odd piece of décor because the kitchen is a transitional space as daytime changes into evening, and my role switches predominantly to parent. However, the idea itself was inspired in my gym, which urges its members to sweat a little bit harder and longer by devoting an entire wall to the message ‘REMEMBER WHY YOU STARTED!’. And this is also a useful motivator to use in your GTD® practice because there are times when you, too, might have to dig deep.

You might have to dig deep when your lists look daunting, when your inbox is backed up, or when a meeting has gotten in the way of your Weekly Review®. Again. Especially at the start of your GTD journey, faith and hope are sometimes required to build your new way of working. Some parts of the GTD methodology bring fast-acting relief – the Mindsweep, the 2-minute rule – but others you need to work at before you start getting the big returns on your investment (Project lists, anyone?).

Sometimes you might even feel that you’re doing things because Next Action Associates told you to rather than because you’re really clear why. Excuse the desire to pull on more movie metaphors but I’m fond of referring to this in seminars as ‘Wax on, Wax off’, from The Karate Kid, of course, knowing that I need to encourage some GTD behaviours that aren’t going to ‘click’ until further down the track, and that are generally learned experientially over time rather than intellectually in the moment.

In our teaching we’ll probably also ask you, “Why are you here?”. That will be us trying to get you to clarify your deeper motivations so that, in those bumpy times ahead, you too can remember why you started. People don’t usually say they want lists. They will often say they want to be more ‘efficient’ or ‘productive’, but with a little more encouragement there are usually other more concrete things underneath – more time with the kids, better health, date nights like they used to have, or side hustles that they want to finally get off the ground.

Once you’re tuned in to those, you don’t have to have reminders pinned by your sink but it might be useful to have them somewhere for those times when your motivation to keep going needs a little shot in the arm (some place in your GTD Weekly Review might be a start; it’s a good place to put reminders of the motivational kind.)

Anyway, time now for me to go wrench ‘Kevin’ off his PlayStation somehow and guide him towards his homework. Wish me luck. (Note to self – Be calm. Be patient. Be Furious.)