Get Therapy, or a Project List? - Next Action Associates
0 Items 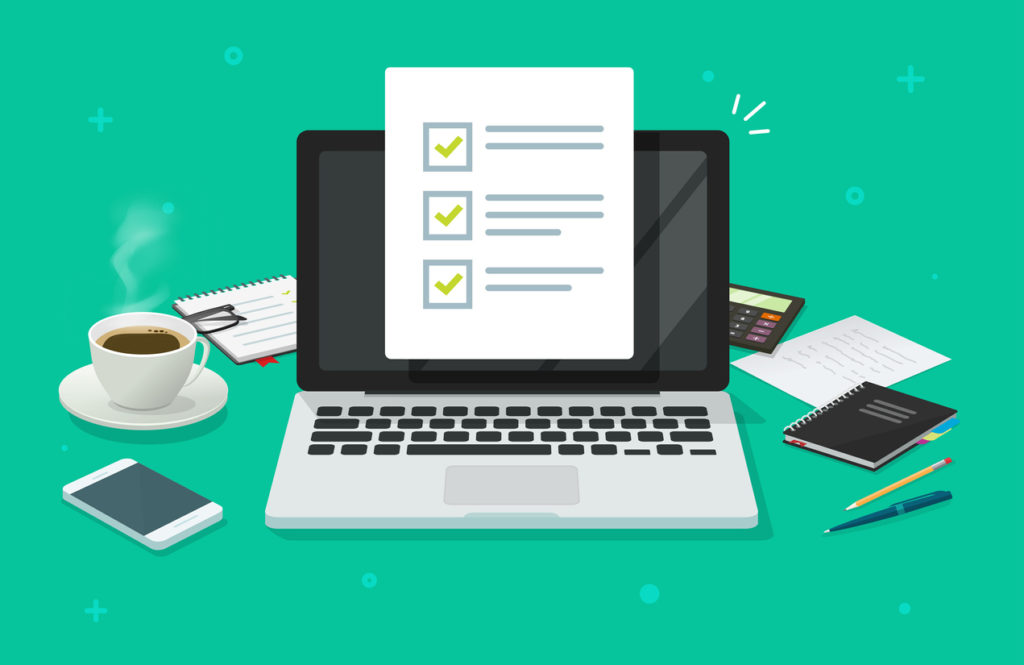 “I think I might need to go back into therapy.”

Close to tears, my friend was clearly in a bad place. “I’ve been having huge problems at work, and I feel like something really bad is about to happen.”

She’d called me out of the blue, close to the end of her tether. After a few minutes of conversation, it became clearer what was going on. In the middle of the pandemic, she was feeling totally overworked, exhausted, and in real need of a break.

When she’d raised the idea of some time off with her boss, her boss said he thought she’d already had a couple of weeks off, just a couple of months back. She hadn’t. It had been a day off, after a friend had passed away.

As I listened it became clear that my friend – like many of us in the midst of all the uncertainty of this year – really did need some time off, and certainly needed some time to grieve.

But hidden in amongst the grief and the overwhelm, I was hearing another issue: in the move to remote working, her boss had no idea what she’s been up to for the past few months.

That’s unfortunate, because results-wise, it has been a good year for her. Being a bit freaked out by the pandemic and the possible loss of her job, she’d reacted by overworking, so her numbers are up by 21% on last year.

Because of furlough and attrition, my friend’s team has dropped from four to one person, and she’s been doing it all from her front room. Hasn’t seen any of her colleagues for months. Between the overwork, isolation and feeling undervalued, she’s become so upset that she thinks she might need to go back into therapy to work out what’s the matter with her.

I suggest we first apply the principle of Ockham’s razor: don’t look for a complicated solution when a simple one will do.

In this case, simple looks like this: she definitely needs sleep, and she certainly could do with some outside input on her value to her company and in her market. But from my perspective, she also needs a Project list. Badly.

When trying to explain why people need this list, coincidentally I often use the example of having a conversation with a manager about being overwhelmed with work.

If you come into a conversation like that with the person who manages you and can only say, “I’m overworked!!” it probably won’t end well. If your boss is working in the same organisational culture, they’ll likely counter with: “Me too. Have been for the past decade. Your point is…?”

Without being able to show them a complete list of everything you are trying to finish at that point, you are not helping them to help you. Without a catalogue of everything you are working on, you are just offering a report on your emotional state. You are saying, “I’m feeling overworked.” (And no surprises there, if you don’t know the true scope of what you have committed yourself to.)

If you show up for that meeting with a complete Projects list you can have a much better conversation:

“Here are the 75 things I’m working on right now. I was doing pretty good until about a week ago when those three new clients came in, but since then I’ve been underwater. Can we have a look over this list and see if there is anything that I’m working on that is a low enough priority that we could pause it for a bit?”.

With that list reviewed and ready, the next time my friend’s manager says anything that remotely sounds like, “What are you working on?”, she can start with: