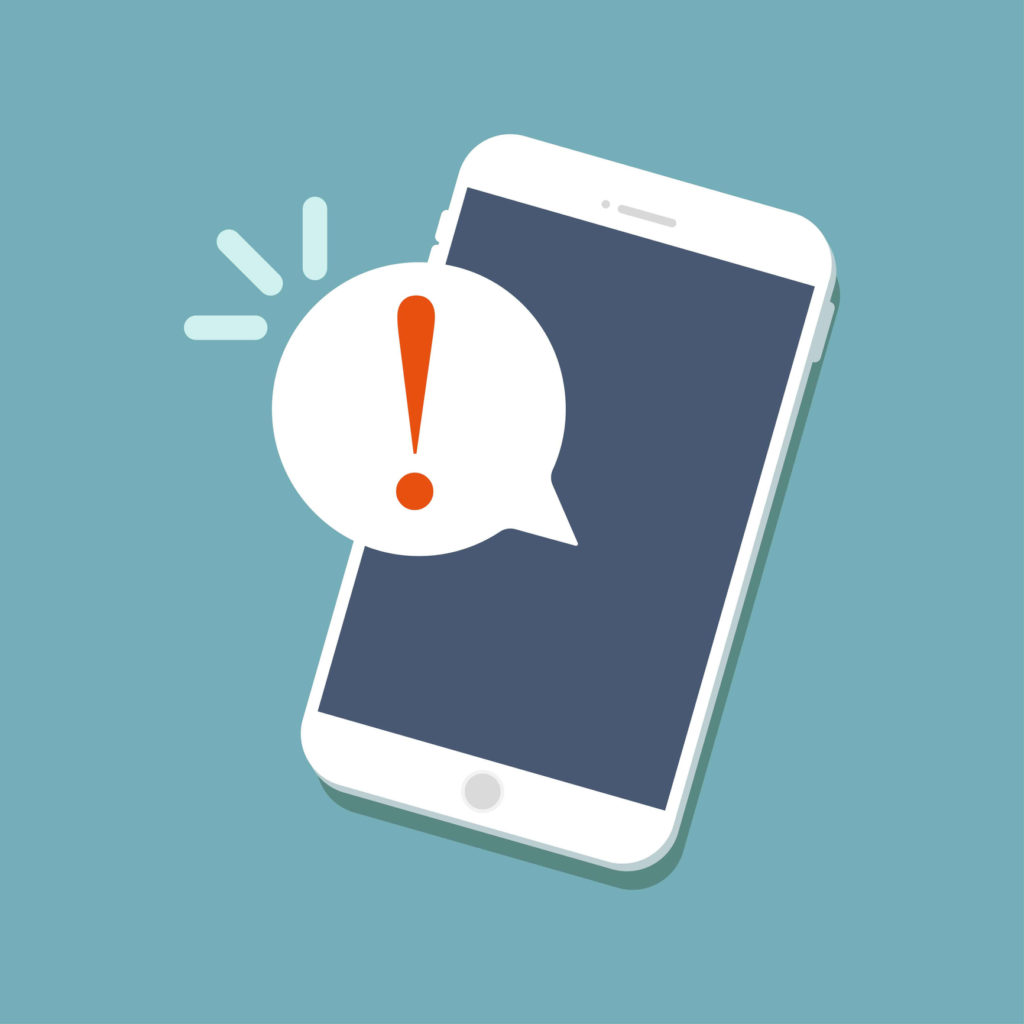 In his book ‘A Beginner’s Guide to Japan’, Pico Iyer describes something unusual that happened on Japanese television during coverage of an important baseball game;

“In the final game of the Japan Series, with the entire seven-month season on the line, suddenly, in the middle of the ninth innings, as one hundred and forty-six games come to their five-minute climax, the screen fills with ads for detergent. Another program is scheduled to begin at 9:00pm., and the prearranged schedule takes precedence over even the most exciting moment of the year.”

It takes a certain amount of cultural iron will to manage your calendar in this way and do what you planned to do regardless of anything else that’s going on. In my experience, it’s an ability that most human beings don’t have, even those who have GTD® behind them, and this is the reason that rigid ‘timeboxing’ is an optimistic way to manage your time at best, futile at worst.

Timeboxing is the practice of planning out your hoped-for future activity and scheduling it in your calendar, usually accompanied by the best of intentions that things will unfold in that way. If, in your mind’s eye, you’re doing this in pencil then it’s a fairly innocuous way of setting intentions, but if you think you’re writing in ink and that things will definitely happen that way, then it’s a recipe for disappointment.

The future tends to have its own ideas and, often, cometh the hour, that ‘timebox’ doesn’t feel like the right thing to do any more. As the Yiddish proverb goes, “If you want to make God laugh, tell him your plans”.

As such, in GTD, we recommend that your calendar is reserved for ‘hard landscape’; the things that definitely have to happen. The ink rather than the pencil. The rest you want to stay flexible about.

Applying this rule can result in more whitespace in the calendar than people might be used to, but emptiness doesn’t suggest randomness. There’s actually now a logical choice of how to fill your whitespace;

The first is the most common choice in the world, alas, just because it’s usually the easiest to start doing. The third is the hardest – and usually the most lacking in people’s lives – because it relies upon you being on top of the first and second. However, whichever of them you choose to do, you’ll be doing it better if you can give it your full attention.

The clarifying of new stuff works best when you slow down and focus on it so you can really think about next actions. Thinking and deciding needs to be done well if you don’t want to find yourself having to do it again or every time you look at your lists. The same is true of engaging with the tasks on your lists. If your calendar whitespace is long enough you might find yourself tackling a chunky task that can only be done if you focus, get on a roll and get into that elusive state of deep work ‘flow’. Attention needed.

And doing nothing to a high standard requires attention, too. Taking a lunchtime walk through the park before your next meeting shouldn’t just be going outside to continue thinking about work. If you’re working from home, having coffee with your partner shouldn’t involve checking your watch with increasing frequency as the top of the hour approaches as if you’re desperate to extricate yourself from the conversation when actually you’re just not wanting to be late for the next Zoom call.

Paying proper attention is a serious endeavour and for this reason, one of the most cherished of my daily practices that I’ve evolved down the years as a simple morning routine that consistently improves what happens in those whitespaces, whether it’s something or nothing.

The practice is to simply set phone-based alarms at the start of each day around the hard landscape in my calendar; e.g. If the team meeting is at 2pm, the alarm is for 1.45. If the train is at 1130, the alarm is for 1100, to incorporate the walk to the station. What the alarms buy me is not only punctuality but, more importantly, total freedom and undiluted focus in the whitespaces because there is no longer a need to have an eye on the clock to be alert to what’s coming up next.

Of course, the default reminders in calendaring software like Outlook will try to do the same but this assumes you’re glued to the screen, and it doesn’t work so well if you’ve stepped away to work elsewhere, talk to people or get some fresh air.

I’ve come to value this practice for three reasons. One, because it’s such a pure application of the GTD mindset; i.e. being reminded only when you need to be reminded, and not before. Two, because the return-on-investment is off the charts – two minutes work first thing in the morning setting alarms buys a whole day undistracted by constant calendar/watch checking (Warren Buffett, eat your heart out). And three, because it’s simple, as critical daily routines need to be if they’re going to stick. A walk in the park, you might say.