Written In The Stars - Next Action Associates
0 Items

Written In The Stars 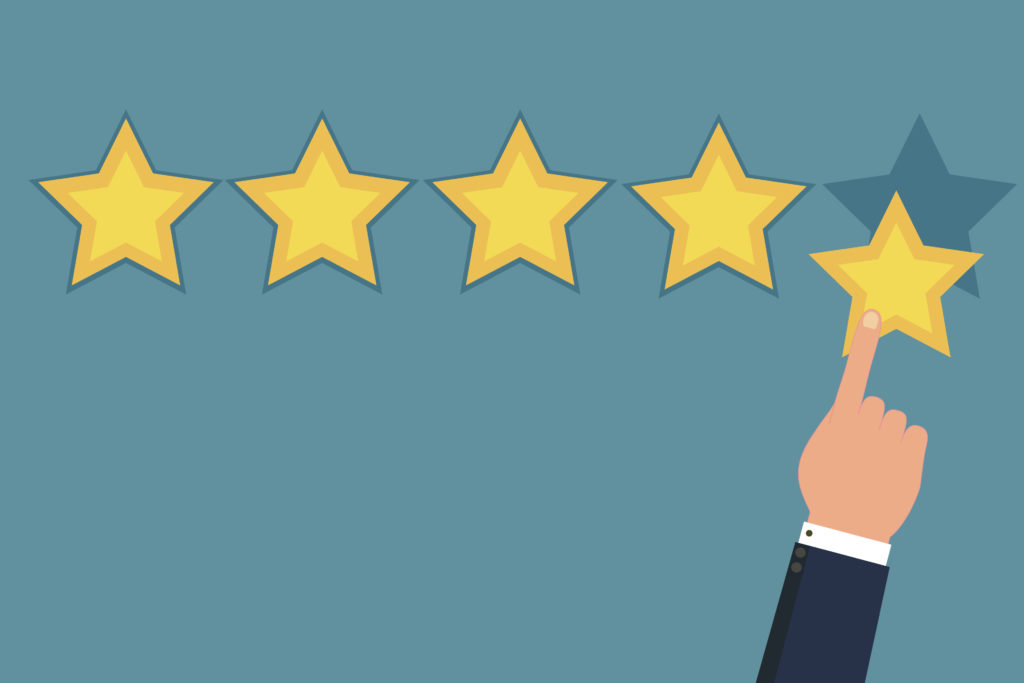 I bet you get asked this all the time: 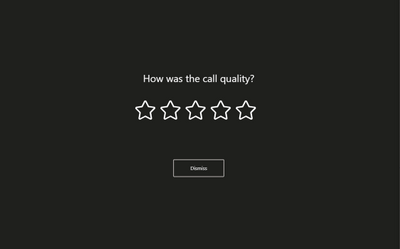 Sound familiar? It should – most people have been asked this at the end of a Teams or Zoom call in the hope that they’ll click on the stars and share their feelings about audio and video quality.
Now, I’m sure there must be an IT manager in Seattle or Silicon Valley for whom such feedback is mission critical, but does anyone else ever click on this survey other than to get rid of that pesky pop-up? I’m going to guess not.
However, with some reframing, there are actually some useful questions about the quality of your calls and, for those of you relatively new to GTD®, they can give you some pointers into how to improve things if you find them wanting.
Here are the questions – just give a star rating to reflect your experience of calls and meetings where you work before you read on;

Q1. Do people arrive to your calls on time?

Call quality will inevitably be eroded if the first 5 or 10 minutes are lost to people arriving in dribs and drabs. Improvements in calendar management can help people to not only be more punctual but also to be more focussed upon arrival if they can get ‘buffer’ time between meetings, the value of which is described here by my colleague, Ed Lamont;
A day without buffer time can quickly end up being a long series of failures (if arriving on time for things matters at all in your world) and – with no time for quick body breaks – lead to a chronically distended bladder. Indeed ‘buffer’ is almost an inappropriate word for it. I often need that clear time between meetings to scribble a few notes about the previous meeting, capture commitments made by me and to me so there is some hope of tracking them to completion, and to get centred for my next meeting.
A key practice that helps GTD practitioners protect not only their bladders but also their sanity is their GTD Weekly Review® because part of it involves systematically looking ahead at the week to come and making tweaks and adjustments so they don’t end up back-to-back and, as a result, are more likely to turn up on time, fresh and ready.

Q2. Are people prepared for your calls?

If you’ve ever finished up a call then let out a Homer Simpson ‘Doh!’ a couple of minutes afterwards because you realise you forgot to raise something you needed to talk about, GTD Agenda lists have something to offer. Agendas lists are a way of comprehensively collecting everything you want to speak to other people about when you see them, ensuring fewer Homer moments and more focussed and thorough use of your time together.
The benefits on offer here aren’t just better usage of time on the call but also outside of it. After all, one of the most common reactions to forgetting to raise something in a meeting is to ping it to everyone afterwards through another channel. While this gets it off your plate, it can often just serve to increase the communication overload all round, especially when those things really needed a live conversation and will drag on longer when conducted asynchronously in text.

Q3. Does everyone stay focussed in your calls?

Even in a virtual meeting when body language is less available, it’s often still possible to tell when minds are wandering. General lack of input can be an indicator, as can a slightly startled look of surprise when someone is called upon to contribute. Sometimes it’s obvious even sooner – the scrolling of a web browser reflected in someone’s glasses, or the rhythmic side-to-side movements of the eyes as someone reads their email.
Distraction can happen for a variety of reasons but one of the key habits that enables GTD practitioners to stay focussed in the moment is being consistent with what we call ‘Capture’ – getting things externalised and not trying to keep them in your head. Too much stuff rattling around up there and no wonder it’s hard to stay focussed on a screen and other people for an hour or more.
To make a simple adjustment in this area that can help, have a notepad and an in-tray wherever you log in to your meetings so you can ‘trap’ distracting thoughts when they occur and toss them in the in-tray, giving you freedom to return your focus to the matter in hand knowing that you can think about those things properly later.

Q4. Do actions get clearly assigned in your calls?

One of the core elements at the heart of the GTD methodology is next action thinking – a specific part of processing your work that increases clarity and reduces procrastination and overthinking. It’s so important that, a little like Victor Kiam and his Remington shavers in the 70s, we named the company after it! (Kids, ask your parents…)
Next action thinking becomes embedded in the way that GTD practitioners think and meetings are one of the places where this is most useful. At the end of your meetings, make sure you’re clear on who’s agreed to do what by always asking who has the next action on things. If this becomes your new normal then there will be a point when you start to feel uncomfortable when it doesn’t happen because you just know in your bones that it’s going to lead to more wasted time and maybe even more meetings just to remind people what they’re supposed to be doing.

So, how did you do with rating your meetings? Do you have enough stars to light up the sky next bonfire night or are you starting to realise that some of your calls and meetings are a productivity black hole?
If it’s the latter then hopefully this has given you some ideas about where solutions might lie, and a sense of how implementation of the GTD methodology in an organisation can help improve things.