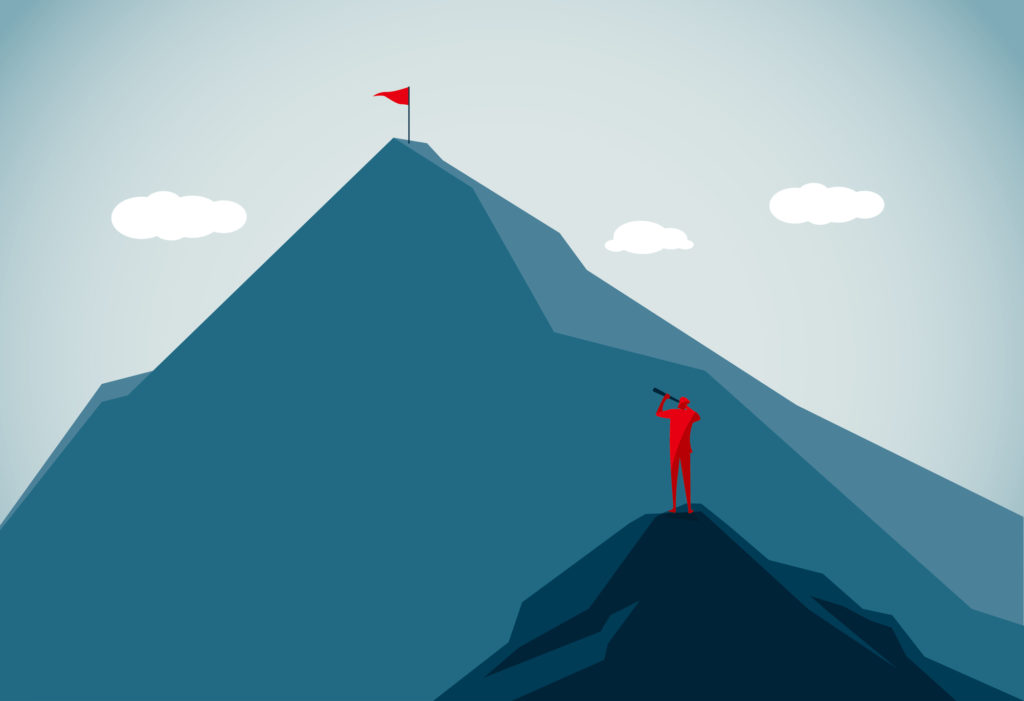 The approach is called ‘Getting Things Done®’. Some of those ‘things’ happen quickly and easily. Some are difficult and take much more patience and persistence. This two-part piece is about how to motivate yourself to go from twinkle in the eye to consistent progress on hard things, where ‘done’ takes a long time.

Back at the beginning of the year, I did a piece on the most often made – and least successfully implemented – annual resolution of our age. In it, I suggested that poor goal formulation and insufficient planning would kill most people’s efforts on that resolution before the month was out. My previous article in December was on why such attempts to change fail so consistently: our overestimation of our ability to unpick a lifetime of habit and outplay millennia of human psychological development with continuous conscious effort.  To recap, more willpower and discipline probably won’t have you succeed with the changes you have in mind.

Whatever change you have chosen this year, you really, really don’t want to try to make it happen with your willpower. At least not in the way most people think about that: digging deep, grinding it out, forcing yourself to do that thing you really don’t want to do. Most people have limited success with that approach. But a great use of willpower is to employ it to get ahead of those moments when you won’t have any. You need to do things way ahead of time that clear the path for when you just aren’t feeling it. Days ahead. Weeks even. Because if you are looking for your willpower on a cold, dark, rainy February morning, you’ll look for so long you might not get to the gym. But if you’ve used your willpower when you have it to prepare for when you don’t, something as simple as an e-mail (to fix an appointment with a friend for a workout) can move you to do something that you might otherwise have ducked.

Here are some tactics that work to counter the inevitable dips in motivation that show up when moving toward challenging long-term goals:

There are more, but in a spirit of not overwhelming with possibilities, I’ll stop there. Next time:  designing rewards, stacking and strings, and harnessing our environment for motivation.