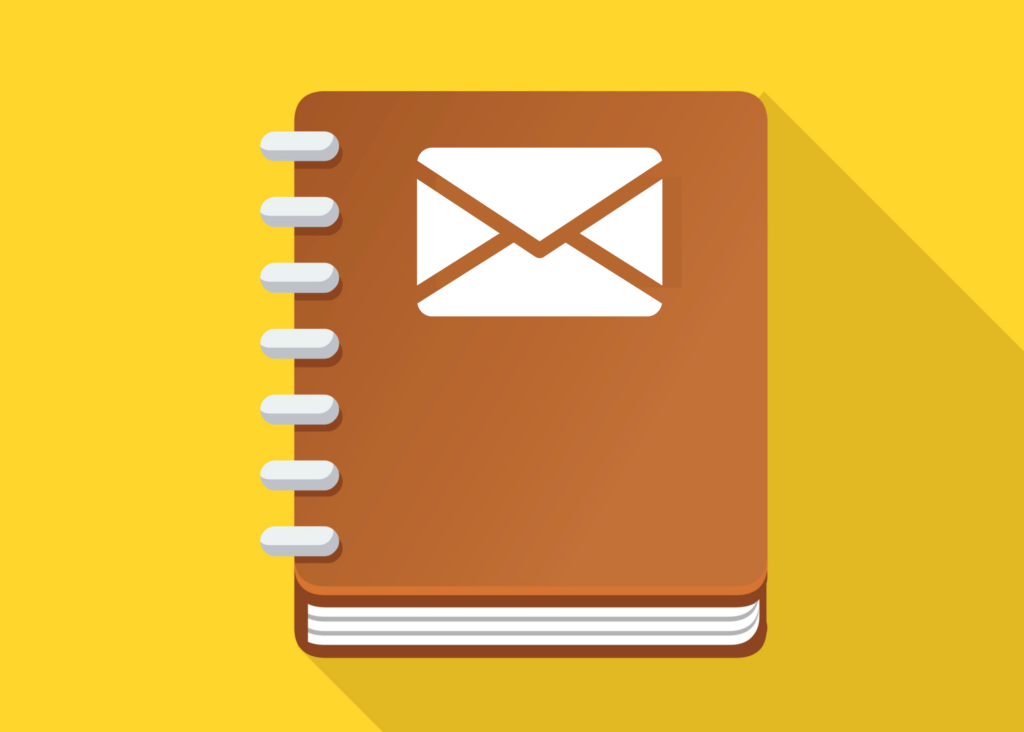 Does this turn of phrase indicate that we feel our computers are in the seat of power?

I recently asked a prospective coaching client “what do you do for a job?” and laughed when he answered “mostly emails and meetings”!

When coaching anyone in Getting Things Done®, one of the milestones I mark on their learning journey, is when they realise that emails and meetings are not actually their job but merely tools to get their jobs done.

I think email is fantastic as a communication tool and more useful and complete than any of the other platforms being invented to try and replace it. Likewise, meetings are a wonderful and vital part of our professional and personal lives and great if used well.

Nearly always when building GTD systems, there is a focus on how to link emails to Next Actions and Projects. This has now evolved to include adding items from MS Teams or Slack or WhatsApp as well.

There are great benefits of being able to Clarify and Organise these digital bits of ‘Stuff’ into our systems quickly and efficiently and then get back to the original item when it comes time to Engage. However, relying too much on this link between email and our GTD lists can overemphasise the importance of email or oversimplify the content of the email. People often fall into a trap of believing one email represents one Action, when actually one email could deliver to you multiple new Next Actions and highlight several different Projects to start tracking.

I wrote before with a thought experiment of what it would be like if email were not to exist in your world and instead you were using an alternative communication system, then focused on showing issues with our habit of flagging emails.

Here I want to consider how we can get away from email being such a driving force within our GTD systems.

When David Allen was developing GTD, it was the age of the Filofax, and paper systems were far more common than they are today, if not the only systems in use. I imagine that these were kept lean for the weight advantage that brought and I also hear that some people kept their Projects list in a folder at the desk, as they only really needed to review this in their Weekly Review®; a historic example which I think reinforces the difference between Action lists and Projects lists, even if today we do all tend to keep them in the same tool.

I recently moved a coaching client over to a paper-based system after she didn’t get on with keeping her lists digitally. She had tried Outlook Tasks but found herself, more often than not, keeping a list on a piece of paper next to her keyboard, which wasn’t anywhere near complete and therefore didn’t bring the full benefits of GTD.

At first, she experienced a huge surge of energy from engaging differently with GTD and liked the fact it was so fast and functional. I also saw that her Clarifying and Organising were more thought through and more accurate: writing clear Next Actions on her lists and not relying on an attached email to prompt her as to what to do later. She also got better at tracking Projects and the paper system gave her more control and more perspective than she had achieved from a digital tool.

At a future session, however, she had realised that it was too cumbersome for her to carry around a paper system and wanted to go digital again but to be as close to her paper system as could be. We therefore went for OneNote, set up very much as she had her paper-based system. I then offered to show her how to link emails from Outlook to her OneNote system and she strongly refused this, telling me that one of the best things about the paper system was that it stood on its own and allowed her to truly get away from email and think about her work in a different way.

I’m not recommending that you all go paper-based with your GTD practices, however, I think it is worth reflecting on how you would be able to function with the enforced simplicity of pen and paper and see if you are relying on your tools too much and possibly therefore not using the best practises of Getting Things Done. GTD helps people manage their email wonderfully well for sure, as email is just another ‘In’ to Capture Stuff, but GTD is much, much more than email management.