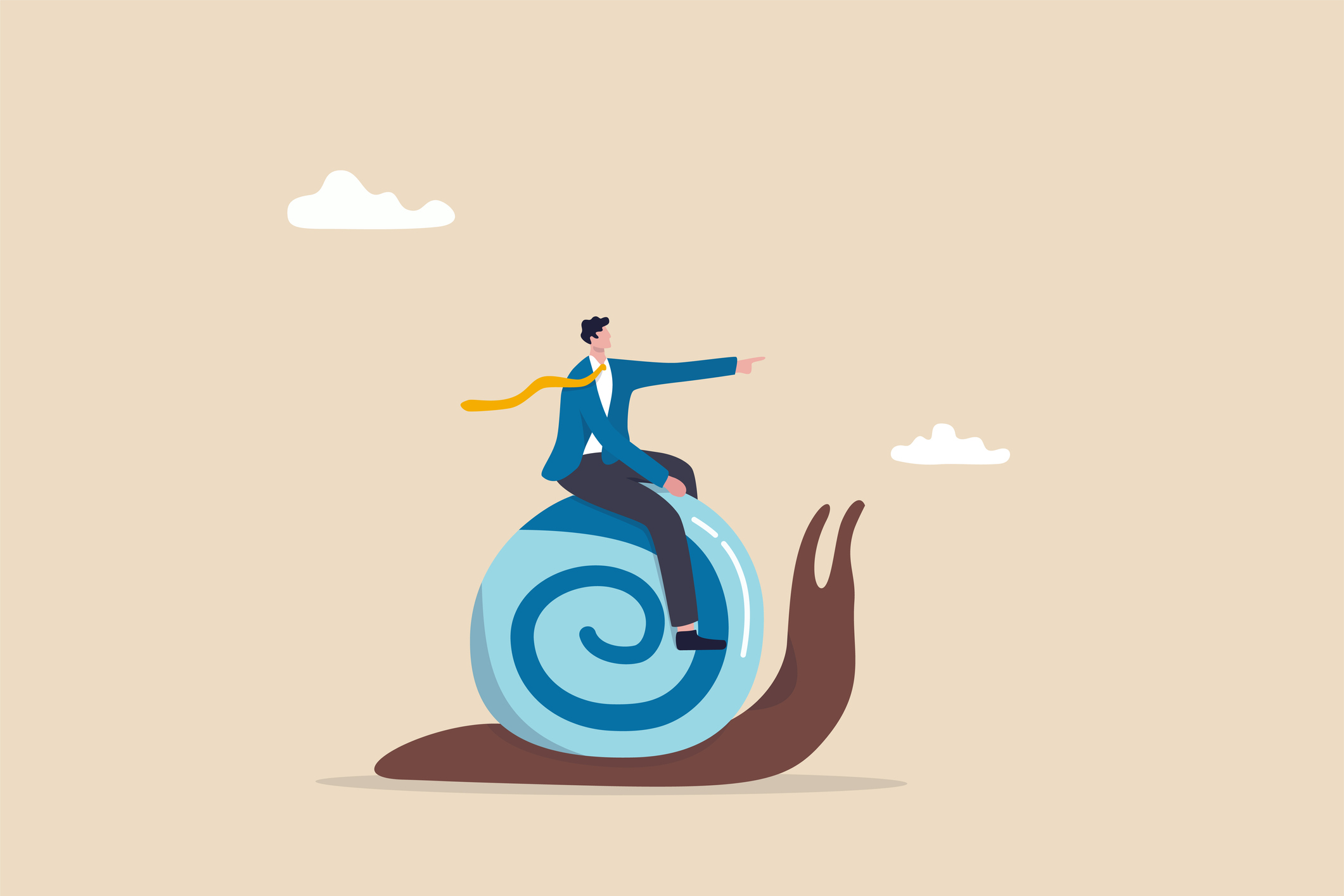 It wasn’t a good look for a teacher of the art of stress-free productivity – sweating bullets as I balanced unsteadily at Gate 43 in Lisbon Airport with an open laptop clutched in one hand and the other trying to open a passport on the right page. I uttered some Anglo-Saxon phrases that wouldn’t have been accurately understood by the nearby speakers of Portuguese, but the scene said it all; idiota.

In the end I made the flight by the skin of my teeth, but, as the plane climbed away over the Atlantic coast and headed for Manchester, the enquiry with myself began. What just happened? How did such an epic fail come about? And the root cause analysis that started once the hyperventilation had stopped led to one simple conclusion… complacency.

If I’d been thoroughly reading the various emails from TAP Air Portugal in the run-up to the trip, I would have avoided all this unpleasantness. But, caught perhaps in the UK’s rising tide of relaxation around the whole Covid situation, my clarifying of the travel small print in my inbox had become a bit lazy. And so it came to pass that after nearly everyone else had boarded the flight, all I had to hand when the airport official asked me for my UK Passenger Locator Form was my phone, my passport and a packet of peanuts. And no form.

I’d assumed that the need for this extra paperwork had been dropped by the government along with everything else in recent months and that simple failure to read the detail had led to the current meltdown – propped up against a check-in desk trying to fill out a fiddly online form with the clock ticking for take-off.

It was actually an example of a common problem that we see in GTD®, especially when people are first implementing it. In a world of things coming at you at great speed and volume, it’s a challenge to sustain the key GTD habit of slowing down regularly and taking the time to understand exactly what things are. Getting the hang of doing this when you’ve spent your whole life surviving by going fast is tough. As a habit, it’s an oil tanker being turned. It’s easy and understandable to want to go a little quicker to get through a pile of emails, and even when you’ve been practicing GTD for a long time it’s tempting to get a little ‘loose’.

Most of the time the results are predictable but not disastrous; action lists with vague reminders that make your system a bit ‘squishy’ until your next Weekly Review®, or a partial, incomplete system that leaves you second guessing your choices and feeling unsure. But occasionally, as David Allen points out, it can lead to much, much more;

The solution is the same, however longstanding your practice or sophisticated your system; taking time to slow down and systematically clarify things, one-by-one. Believing that this time is a luxury for people who are ‘less busy than me’ is a thought that we can often sense lurking in the room when teaching GTD. And, yes, it might feel like you don’t have the time but the cold hard truth of the matter is that all the decision-making and thinking will have to happen eventually and you can either do it the easy way on the front end with clarity and ease, or on the back end where the inefficiencies will suddenly become apparent and painful.

It’s not a message that is always welcome and neither is the message that it’s always going to be that way. Many aspects of GTD get quicker and easier with experience such as intuitively understanding, with elevated self-knowledge, what to choose to do from your lists. Or knowing exactly where to organise things to in your system so that you see them again at exactly the right time. Or finding the right structure, location and motivation to get started on your Weekly Review. But no matter how experienced you get, thinking isn’t something you learn to turn up to 11 and do quicker than other humans. Slowing down and focussing is necessary and unavoidable for us all.

I’ll be reminded again on my next holiday of the need to take a little extra time to get really clear on what inputs mean, but in a less dramatic and stress-inducing fashion. At Easter I’ll be visiting my Mum in North Norfolk and there, on the outskirts of a picturesque little village called Wiveton, not far from where I grew up, is a famous Norfolk road sign which simply says ‘Slow You Down’.

The words sound a bit different in a Norfolk accent – long and languorous, more like ‘Slowww Yewwww Down’ – and when you say them like that they sound more like the wise words of warning they are intended to be. They remind Norfolk drivers to watch their speed on those blind country corners but they could equally be a daily exhortation for GTDers everywhere. Once every day or two you have to slow down and clarify no matter who you are. If not, who knows what might be round the corner.

“Deal with things when they show up, not when they blow up.” ~ David Allen