Why Doesn’t Everyone Do GTD®? - Next Action Associates
0 Items

Why Doesn’t Everyone Do GTD®? 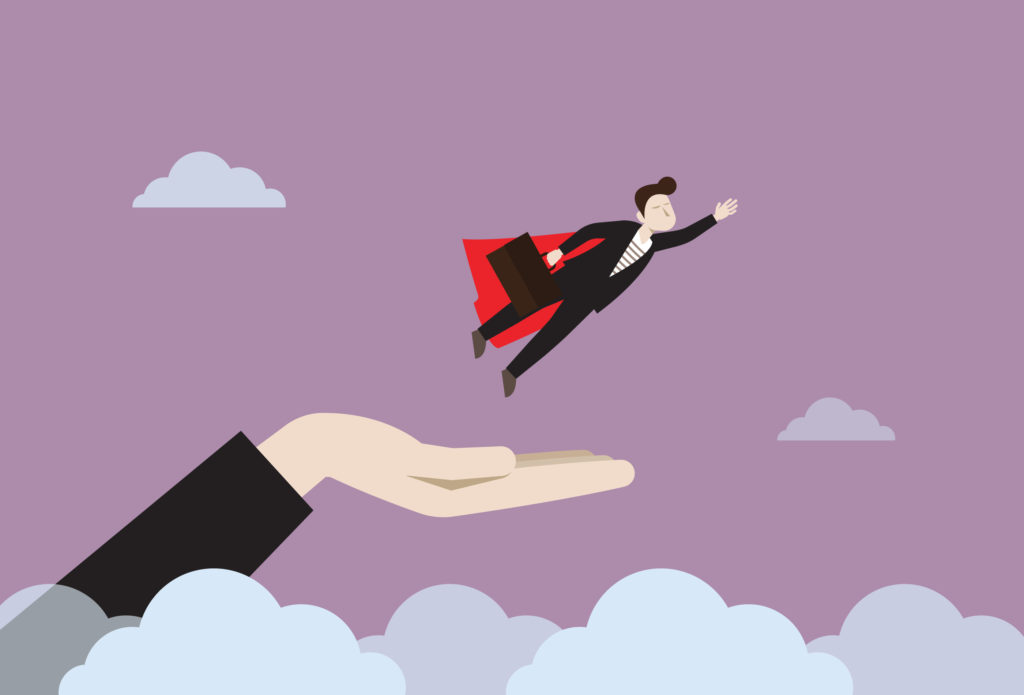 The success of GTD® in the first two decades since the book was first published is extraordinary. Millions of copies sold, translated into many languages, taught by certified trainers around the world, an established global licenced partner network, and all still steered from the top by the creator and author, David Allen.

That said, if it is so effective at both increasing productivity and reducing stress, why isn’t it even more successful; why isn’t everyone doing GTD?

That’s the macro level question, to bring it micro for a moment, why isn’t my wife doing it?!

Or my father, or my best friend, or my neighbour, or…

People starting to experience the benefits of GTD often ask us how they can encourage others onto the GTD wagon – sometimes, specifically, how we recommend they get their life-partners to start practising GTD. Colleagues we can certainly help with, life-partners are often a trickier fix.

If you are thinking about how to spread the adoption of GTD amongst those around you, you’ll understand this desire: you have found it is marvellous to suddenly have something that makes sense of the world we live in, that gives you control in this crazy game of work and job of life, that gets the mundane off your mind, so you can be more creative in myriad ways – surely everyone would want that – and if not, why not?

I have some theories:

If you want someone to get interested in GTD, tell them about the outcomes, not the lists and systems. GTD isn’t about lists, it’s about the results that living in this way brings – being meaningfully engaged – trusting your choices of how to spend your limited time and resources – focusing fully on what you are working on and then switching off fully and easily when finished – and yes, getting more done with less stress. Tell them that and they may come round. I discussed this more in my last blog here

Also, lead by example; use your system to help others and not beat them up with it. See it as a superpower you have, to do good with, rather than getting frustrated with the mere mortals around you. Have them realise that you seem to ‘never forget anything’ and wait until they ask you how you do it – that is a strong place to start to mention having a ‘system’ and offering to show them how you ‘track’ things.

Within companies, we roll out GTD to whole teams or whole organisations. This normally starts with one or two people knowing how much better they are themselves with the skills of GTD and having a vision of everyone working in the same way, with a shared language and a shared understanding or how to manage their commitments and honour a set of defined working standards. Ed Lamont has written regularly and wonderfully about team adoption of GTD and working standards and a good place to start with that is here.

Within personal relationships, friendships, marriages and family members, you can espouse the virtues of the methodology, you can gift the book or places on our public seminars, but you cannot force anyone to pick up the practise of GTD against their will. I have found this personally to be true over the years. Perhaps it is easier to realise some things are best taken care of by you and the strength of your wonderful GTD habits and let others shine with their strengths, even if you know they could be even better at those if they learnt GTD.