Adrian credits his experience in GTD with allowing him to move from being an idealist to a pragmatic idealist, enabling him to transform dreams into reality for himself and for others. Adrian grew up in a bi-cultural environment, and since his early years has always been fascinated by building bridges between the seemingly unbridgeable, be that ideas or people. After a time with the German Army he studied in Holland and Germany and graduated in Politics, Administration and International Relations. Adrian sees GTD as a way to translate spiritual principles into day-to-day action and engagement with the world. He speaks three languages fluently, has two children, and lives and works from his base in Brussels. 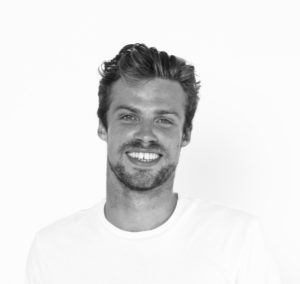