Before James found Getting Things Done® (GTD®), he had already achieved a lot: he was a successful West End theatre actor, had run a couple of small businesses, worked as a presentation/communication coach and helped several ultra-high-net-worth individuals organise their lives and households. Keeping all these balls in the air had however come at the cost of too much stress and a very uncomfortable sense of being out of control when things got busy.

When James found GTD in 2006 he instantly recognised that David Allen’s methodology was exactly what he needed. He was particularly attracted to the ‘tagline’ on David’s book: “the art of stress free productivity”. In the first GTD seminar he attended, when most people in the room were worried about how to handle hundreds of emails or dozens of direct reports, James was just hoping GTD might make it possible to take on another project without feeling his world may fall apart.

Very soon after implementing GTD, James started a new company. The company was solidly based in, and run on, GTD principles, which helped make it a financial success. More importantly, for the first time, he felt excitement – and not panic – from stretching his own potential.

Since then, James has run several companies, been CEO of a family office with many direct reports, and expanded his corporate coaching and training into GTD work – all without losing the feeling of being in control and keeping an appropriate work/life balance to be able to spend quality time with his wife and daughter.

James is a certified GTD Coach/Virtual Coach and GTD Seminar Leader at both Level 1 and Level 2, having worked directly with David Allen and his team and now is focussed on helping people learn and implement GTD into their lives. 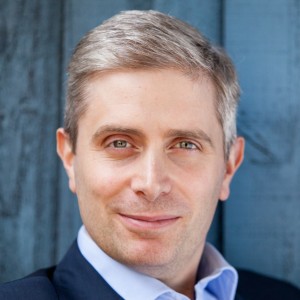