Miles is an experienced GTD coach with a Masters in Coaching & Mentoring and a background in online learning. In the 90s, he worked in Japan developing online learning for companies like Panasonic and Sony then, in 1999, returned to the UK to work in e-learning at the Open University – the UK’s largest – and Sheffield Hallam University, the 4th largest.

Miles has been using GTD since 2004, discovering it a time when he was in danger of being overwhelmed by a combination of busy job, part-time Masters, side hustle, three young kids and a daily cross-country commute. It simply wouldn’t have been possible to keep it all going without GTD.

In the years that followed, his GTD practice deepened and he also started to share GTD more and more with colleagues, developing a reputation as ‘the guy who tames inboxes’. In 2015 it was therefore a natural next step to join Next Action.

Miles is based in Manchester and his passions – aside from teaching GTD – are flying, travelling and reggae. 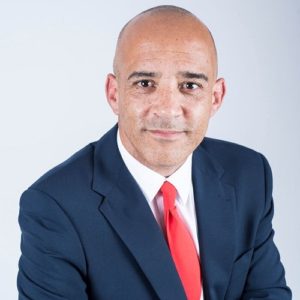