Robert Peake is a Senior Associate who loves solving meaningful problems and helping people overcome challenges to achieve their goals. He served as CTO of David Allen Company, the US-based firm that has certified Next Action Associates to deliver GTD training in the UK, for over seven years. During that time he launched the GTD Connect online educational community, grew retail revenues significantly through technology-based marketing and became the youngest member and Secretary of the Executive Committee.

Robert has been practicing the GTD methodology since he graduated as a Regents’ and Chancellor’s Scholar from UC Berkeley, where he taught programming languages and earned a degree in English literature. He began managing teams in his early twenties, ranging in size from two to twenty and in function from IT to product fulfillment. He has worked at senior levels in sectors such as not-for-profit, finance, professional services and in venture-backed technology start-ups. He is also a critically-acclaimed poet.

Robert emigrated to the UK in 2011 with his English wife, and is delighted to be helping Next Action Associates teach people how to live and work smarter through the principles of GTD.

Robert is certified by the David Allen Company as a Trainer in the GTD Fundamentals Course and is also a Certified GTD Workflow Coach. 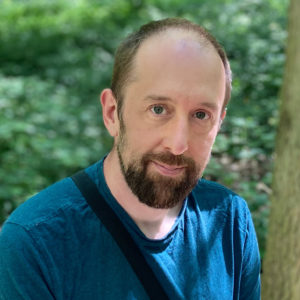