Tim Sismey first encountered GTD in 2006. Having recently been promoted to his first management role, it became clear that while his personal organisation style had its own haphazard charm, it wasn’t close to being good enough to keep on top of his new responsibilities and the expectations that accompanied them. Overwhelmed and under-prepared, after a couple of almost-dropped balls, Tim bought ‘Getting Things Done’, a notepad, and a monthly subscription to an online task manager.

Within a week of implementing his system he was sleeping better, making more informed decisions and delegating more effectively, whilst simultaneously more able to focus on his family, friends and his passions of music and photography.

Tim spent ten years on the periphery of the music industry compiling the Official UK Charts, before becoming an Operations Director for Kantar, where he leads the transformation to lean working practices. Having lost count of the number of people to whom he had recommended, loaned, or gifted a copy of ‘Getting Things Done’, Tim joined Next Action Associates as a certified trainer in 2017. 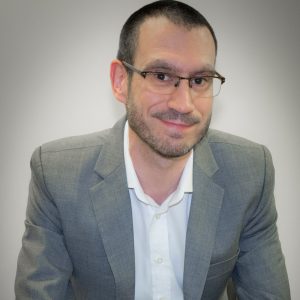