Have you got your priorities straight? - Next Action Associates
0 Items

Have you got your priorities straight? 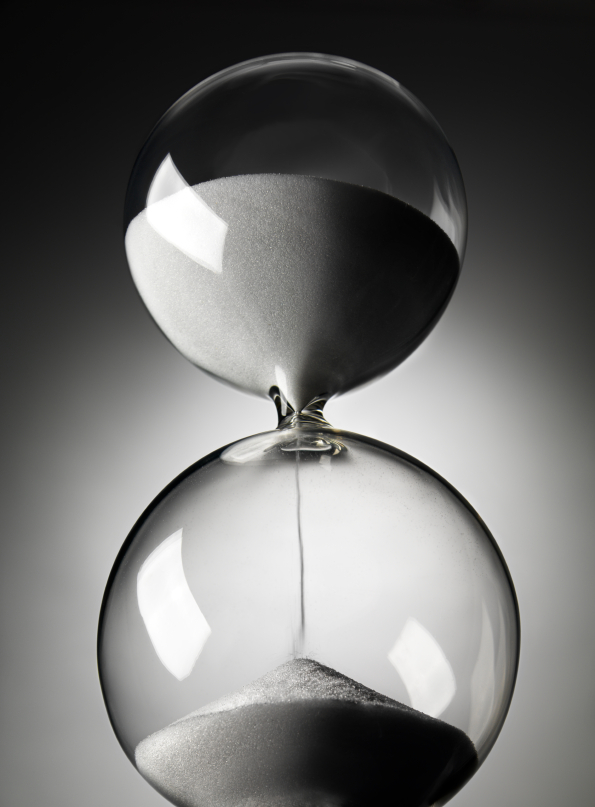 When the brows start to furrow – as they do when mammals get concerned – I know the question is coming. The question about prioritization.

People who have not troubled themselves with prioritization in any conscious way for decades are suddenly very, very keen to know how we suggest prioritizing a list. A list they are starting to see is going to get longer and more complete than the lists they are used to working off of.

Once it becomes clear what we are proposing – working off of lists that are truly complete and up-to-date for EVERYTHING they have committed themselves to – the questions flow:

·        I’m only half way through and already I’m feeling overwhelmed. How will I know what to do first when it is actually complete?

They are good questions, provoked by taking a step closer to being out of the fog of vagueness.  If you can’t see all that you have committed yourself to, there is no need to trouble yourself with prioritization; you’ll just keep reacting to what is latest or loudest in your world. Once you get all of your commitments written down, you’ll have an impressive list fairly quickly. One that will require at least a bit of consideration to know what to do next.

Here’s the thing: you can’t really even begin to prioritize with confidence until you have everything in one place, so you can evaluate the various elements against each other reasonably objectively. Most people have some of their to-dos in a pile on their desk, some on a list, some in their e-mail inbox and the majority rollicking around the inside of their skull. In these circumstances, no prioritization is possible at all, only an anxiety inducing circular mental flight path, in which the things only tracked in your head take on greater size than they should because they are repeating most often.

(NB. It is not unusual for people to avoid putting things on the list, for fear of being overwhelmed by how much is on the list. That is a possible result, of course, but not having them on the list doesn’t change the necessity of doing them, and we reckon that you are better off living in reality than trying to ignore it. )

Now, for the purposes of argument (and to enable us to get to the point of this blog) let’s say you have all of your commitments thought through and organized in one place. How do you prioritize it all?

If your calendar isn’t suggesting something that is time sensitive, one of the models we propose uses four mostly intuitive and nearly instant filters:

Context (Where the hell am I?)

If you have listed things out as we suggest – by person, place or tool – then there are a whole pile of things you simply cannot do where you happen to be. In fact, most of the things you have on lists will be undoable at any given time. If the person is not in front of you, or you are not in that place, or don’t have a given tool, there is no reason to even consider looking at those lists. If you are at home, you’ll have ‘Home’ open, of course, and probably ‘Calls’. Perhaps ‘Computer’ if you have a laptop and a fast enough connection. But ‘Office’, ‘Errands’, and ‘Agendas’ are all likely closed. ‘Projects’ too, because you can’t do projects, only the things that get projects finished.

Time Available (Does anybody really know what time it is?)

Having filtered for person, place, or tool, you are already looking at a sub-set of the total number of things that you want to do sometime soon. With no significant conscious thought you’ll filter what is left for the amount of time those things will take to get done. No point trying to do a 2-hour task with an hour, or a 30 minute one with a 15-minute break. The list of possible choices just got smaller again.

Resources (I’ve got the power!)

Finally, you’ll do a quick scan of the list and filter it for the kinds of things that you can do where you are, in the amount of time you can see you have, with the amount of mental, physical and emotional energy available to you in the moment  that you look at the list. This is shifting for me throughout the day, so if I look at the same list at 10am and at 6pm I’ll probably choose different things. I’d love to tell you that I’m always trying to do the most strategically important thing, or the thing that requires the most courage from me, but actually a lot of the time I’m usually trying to optimize along some effort/reward matrix.

So, in the office, at the end of a long hard day with 20m before I head home, here is what my mental filtering might look like:

·         Given what I’ve been through today I just can’t do the performance management conversation with my direct report, but I could do a draft of the text for my next presentation.

·         But that would take creativity and deep thinking so I won’t do that, but I could make some calls

·         Ah, but those vids can be pretty demanding, I could clear out the drawer on the right side of my desk…

The more cynical might say, ‘yes, but with that much freedom to decide, my plants would be drowned in days’. Perhaps, but that has not been my experience. It isn’t always the end of a long day, and so with different energy levels the TED videos do get watched and the presentations do get drafted.  I simply land on something I can do, that needs doing sometime soonish and get to work.

Priority (Is that smoke I smell?)

The other element that we are using to decide is priority. Of all the things that are left, what is urgent, or what will give me the greatest bang for my buck. I know that for me, pressure is definitely an ingredient in any recipe that requires creativity, and some sub-consious part of me is evaluating the list for some optimal ‘work-to-do vs. time remaining’ relationship. It often feels like I’m leaving things longer than necessary, but after years and years of hitting deadlines mostly on time I know that it doesn’t have to feel like it is under control to actually be on track. If I’m looking at the lists regularly enough, I seem to have an intuitive ability to knock off the things on the list that are heating up/starting to smoke in ways that indicate an imminent conflagration.

Of course, the thing that isn’t showing anywhere in all of the above is that – at any given moment – having reviewed the lists, I will often conclude that – while there is much that I could do – there is nothing I need to do/want to do right now, so I prioritise nuthin’ doin’ and bunk off early. I am, after all, a man with his priorities straight.