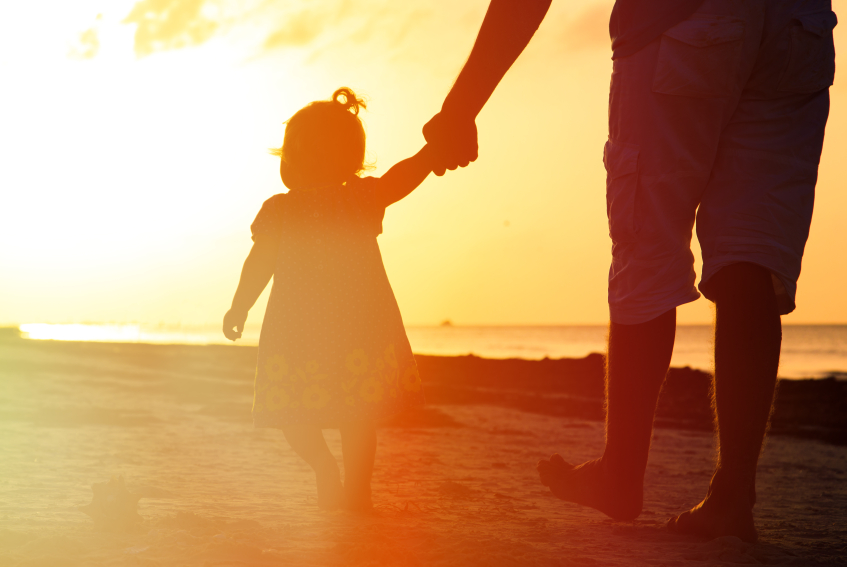 One of the clients I worked with recently had quickly understood GTD as a concept and wanted to do it, but was struggling with actually doing it consistently. He finally cracked the problem when he clarified why he wanted GTD, and what it would get him if he actually did it regularly.

At the outset, GTD was of interest – but had no real traction for him – when it was just about getting on top of his e-mail and making some lists to get organized. That prize wasn’t big enough for him, so he was having to discipline himself to do it, and he was failing.

In one of our follow up sessions we took a step back from the detail to do some work on the ‘why’ of doing the practices of GTD. After a bit of discussion, where we finally got to was that I was in the room with him because he’d recently had a baby girl. He’d realized early in her little life that he’d not be seeing much of his daughter unless he sorted out the amount of time and focus he was devoting to his work.

Now, he really loved his daughter. When he talked about her, the sun seemed dimmer next to what was happening on his face.

So, once we got clear on why we were clearing out the inbox, and that the win from doing that – and the other practices of GTD – was more time playing with his daughter, the need for discipline disappeared. All of a sudden he found it easier to do something that had been difficult until that point.

Here’s the strange thing: if you watch what he is actually doing in the aftermath of that realization, it will look a lot like discipline, but it’s not. It’s motivation. Looks similar, but is a very different animal. He’ll do things easily that others struggle to do, because he knows why he is doing them, and the outcome of doing them will be good for him. Fun even.

For him, inbox zero stopped being a destination, and became a way-station on the way to more play.

Drop the discipline. Change the game. Tap your motivation instead.