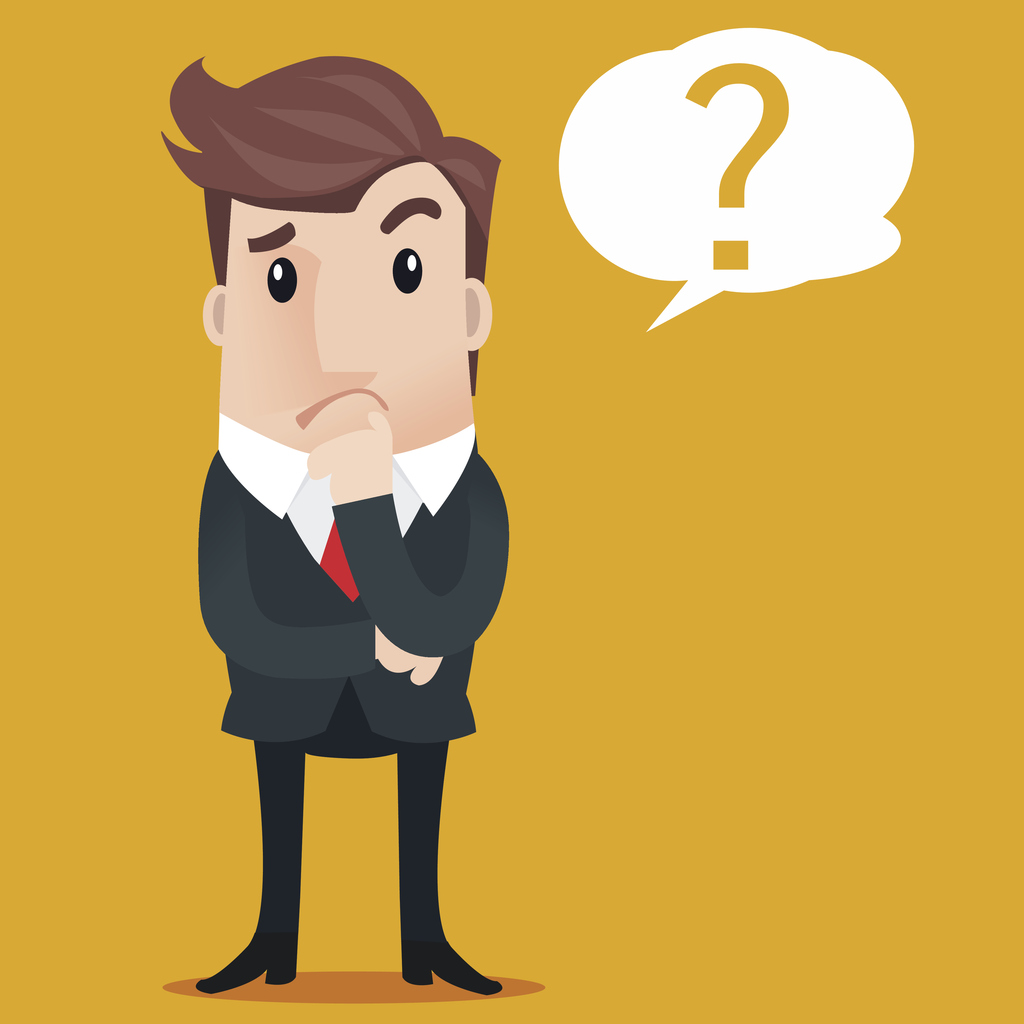 It was expressed as a question, but if it had been written as dialogue there would definitely have been an exclamation point added, as in, “That’s it?!”.

That is what he said out loud, but I heard from his tone that what he meant was, “You can’t be serious”.

I had just run the participants in my seminar through the three different paradigms they’d be intuitively using as they make choices about what to do next, and knew from experience not to expect any applause.

Still, his question was more forthright than the silence I often get at that point in the seminar. I chose to engage with what he said rather than what I understood, and replied with, “Yes, after 30 years of looking at the issue, that is the best way we can see to do it in this day and age.”

“That feels too easy”, he said.

‘Well yes, if I was telling you to just wander into your office and figuratively fire an arrow blindfolded over your shoulder into some incomplete lists, an overfull email inbox and the piles on your desk as a means of selecting what you do next, that would indeed be too easy, and more than a bit irresponsible of me.

“But that is not what I’m doing. I’ve just spent 1.75 days getting you to a point where you know the next action on EVERYTHING that you are committed to moving forward at this point in your life. Do you mean to tell me you have no idea what you’d do next if I stop the seminar and give you some time to knock things off the lists?”

He looked uncomfortable, and mumbled something about due dates and assigning priorities to all his tasks. I stifled the impulse to discuss the uses and abuses of training wheels when learning to ride a bike. It wouldn’t have been helpful.

In truth, I understood him – and his concern – all too well. I felt the same after attending my first GTD seminar back in 2004. David Allen had led the assembled through a wonderful learning journey that started with capturing things that were on our minds and proceeded through clarifying what they meant for us before putting them into appropriate buckets that we could review and stay on top of. At each step of the way, it felt like there was real clarity on exactly what to do to produce a world class result. When we got to prioritisation, I was hopeful.

What I was hoping for was basically a reassuringly solid stainless steel box with a big lever on the side, that – when the lever was pulled – would spit out my next to-do for me, with some kind of guarantee that it was the right thing to be doing next.

What I got was…, “Pick something”.

To be fair to David, I’ve simplified that pretty radically. He said it much more amusingly and elegantly. But that is what I heard. And I – like my participant – was not happy.

After a decade of using and teaching the approach, I think I understand the power and subtlety of what David was saying a bit better. What we are proposing with prioritisation is not an abdication of responsibility, but a shifting of effort.

We are suggesting that you take some of the time you might spend assigning and re-assigning due dates or priorities using letters and/or numbers, and you move that effort forward in the process so you constantly have great lists that are up-to-date. At that point – four steps through a five-step process – we are pretty sure that you can trust your gut.

By the time that you get to making a choice about what you do next, you have taken the time to get everything out of your head that has your attention, you’ve thought about it with enough energy to know whether you want to do something about it, and – if so – what you are going to do next about it, and you’ve put all those reminders in a place you can trust.

The reason why many can’t believe it is possible is that they have probably – until now – never had the perspective and control that we are suggesting is available when using the system over time. Most people have never had everything that they need to do written down and in one place, and many – even if they do – don’t look at the list regularly enough to trust that they know what is there.

It is one of our greatest challenges – communicating how this can work before our participants have any experience of the consistent clarity that makes it possible. Part of that challenge is not even in our control at the point we communicate it. It simply takes time to trust that you can trust your judgement, and in the moment of learning it is challenging to believe what is possible. It’s nearly as challenging as communicating that it is possible.

Back in the seminar next to my participant, rather than doing my schtick on training wheels I decided to keep it simple: “Pick something”, I said.

He looked down at his screen, frowned for longer than I liked, then smiled and pointed with his mouse at one of his next actions. “That’s it!”. There was no question mark this time.