"...Try Something Else" - Next Action Associates
0 Items 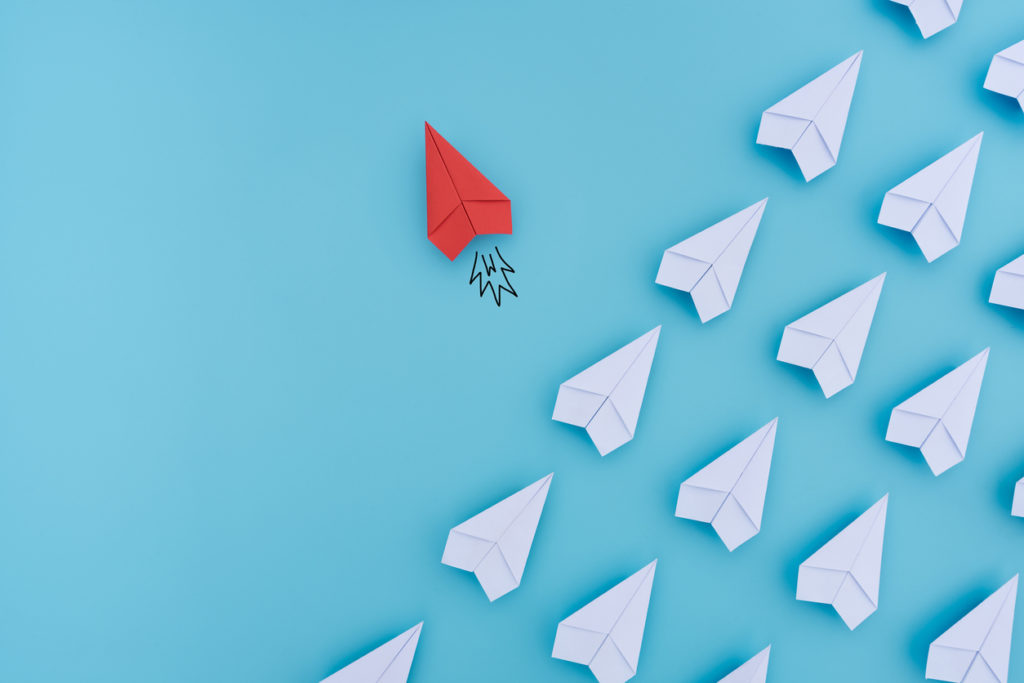 I was recently in the audience at a Q&A session with David Allen. My question to him was something I have answered many times myself while running seminars and coaching people and, although I think my answer is quite practised and complete, I wanted to see how ‘the man himself’ would respond and if he would mention anything I have missed.

I asked: “What would you say to people new to GTD®, who don’t see the reasons behind dividing lists by contexts; when they say they are often in the office where they have their computer, their phones, their staff and feel they don’t want as many lists to look at? Or they point out that they always have their smartphones with them, which means they can do most things ‘anywhere’?”

Would David go down one of the paths that I do and point out that, even when you’re in your office, there is no need to be seeing actions you can only do at home, or that you need to discuss with your life-partner, or things that you’re waiting for? Would he give one of the big benefits of different contexts lists: that you are able to keep your lists quite short, therefore helping in the moment-by-moment prioritisation we are all involved with during the ‘Engage’ step? Or perhaps he would highlight that some people find it useful to have items grouped by types of tasks, so that when they are in the mood for sending emails, making calls or reading long documents, they can easily find those same types of actions grouped together?

For people who want exact instructions on everything from ‘what they should capture’, the definite answer to ‘which list system/app is the best’ to ‘what precisely should they be doing at 2.30pm on a Tuesday afternoon’, this sort of ambiguous answer can seem annoyingly vague. It stresses, however, that while at the heart of GTD there is a rigorously tested methodology which can be applied by anyone to their workflow, there is still a responsibility on each individual to implement it for themselves.

We teach ‘best practices’ for each of the “5 Steps of Mastering Workflow”; we don’t tell people exactly how they should do it or which tools they should use. We give examples of what has worked for other people and I often share information about the lists I have found useful at various times in my life and changes I have made over the years in my own system. We have seen things work well for one person which could never be applied by someone else. The genius is that GTD fits everyone once they’ve made it their own and can then be kept current by reviewing and refining it over time.

There isn’t a software shortcut or a high-resolution tablet which can tell you what you should be doing at any point in time, given all of your personal and work responsibilities. You need to be able to see all the available options and trust your gut to pick the right one. How you want to order your lists and see those possibilities is up to you: “Try something and if that doesn’t work, try something else.”