Apples, Bananas, Milk And Why Am I On Earth? - Next Action Associates
0 Items

Apples, Bananas, Milk And Why Am I On Earth? 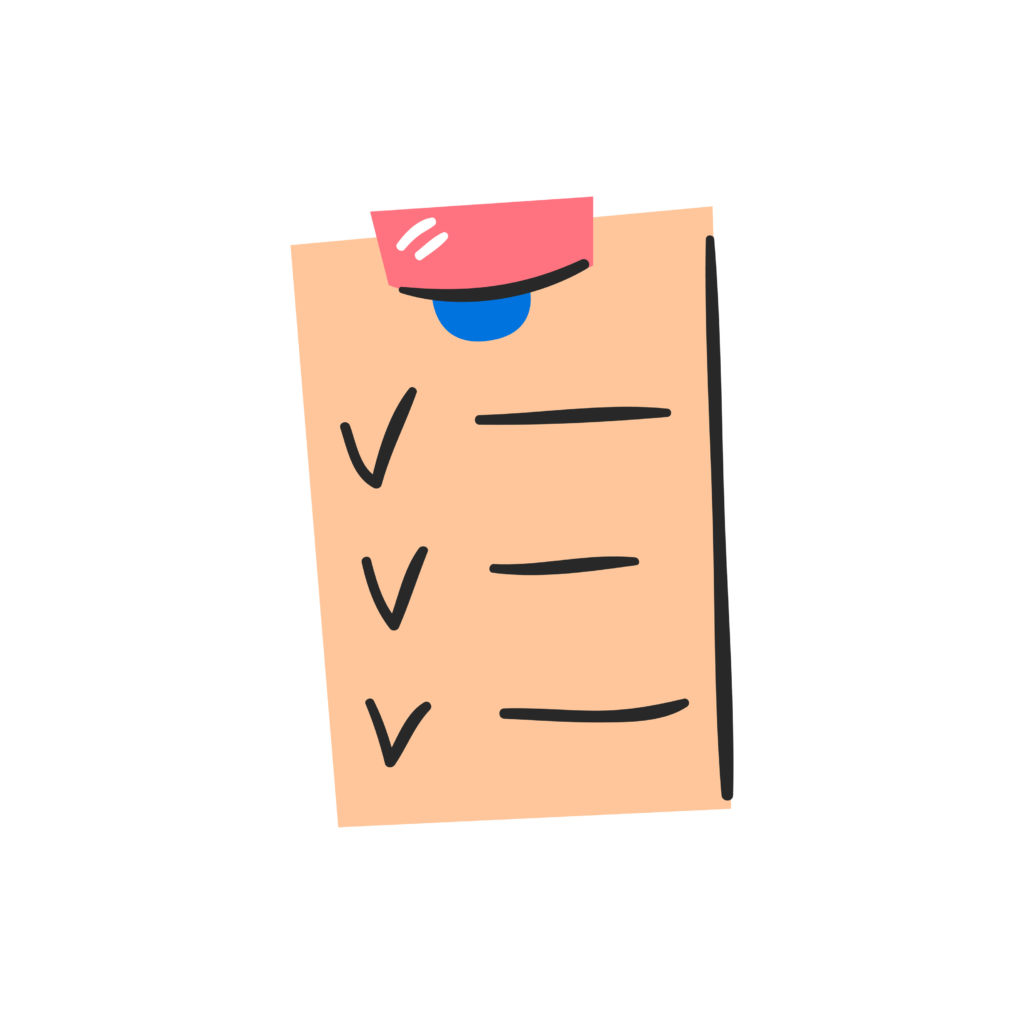 Don’t you find it odd, that although nearly everyone has grasped the fact that using a calendar is a useful way to organise their time-based commitments and they use one regularly, including sending invites, syncing them between their computers and phones, checking them each morning and throughout the day, these same people don’t have a trusted system to keep all their other commitments and resort to using either their brains or maybe a single, simple To Do list.

This means they have a trusted system for only about 5-10% of their commitments but next to nothing for the other 90-95%.

Some, who realise that their calendar is helping them, try and use this same tool to track non-time-based commitments by blocking out space in the calendar for things that don’t necessarily need to happen on that day or time. This is not a recommended practise, as it wastes time moving items from one day or one week to the next and risks some tasks being lost as time moves on and leaves them behind.

The calendar forms an important part of your GTD® system to hold time-based commitments; we view it as a list that moves through time.

It doesn’t matter where you keep your calendar, whether on paper, in a spreadsheet, in Outlook, in iCal or Google Calendar. In the same way, where you keep these lists isn’t important either, as long as you trust your tool and have no resistance to using it.

The only three things we think should be on a calendar though are time specific actions (calls/zoom meetings/real meetings), day specific actions (must call this person on Friday at some point) and day specific information (flight info, staff holidays). Nothing else. The other items should absolutely be organised somewhere – it’s just that they belong on a different list.

Most people are easily won over by GTD’s context specific lists for Next Actions. They may not see the need for all the ones suggested by David in the book, what I refer to as the ‘starter set’, and do, and should, customise these to what suits them. I wrote about David’s view on customising your context lists here.

It certainly clicked with my brain, after I read the book, that things I had to do for work were not the same as DIY things I needed to do around the house at the weekend, and things I had to speak to people about shouldn’t be buried with logistical items like finishing my tax return.

Most of you will know the relief that can come from doing a mindsweep and accept the fact that these are things that you already had to do. Once you’ve Clarified and Organised them into your system it is normally obvious that they are more likely to get done.

In antithesis to this, often people somehow view the Higher Horizons with suspicion, treating them like something we, as GTD coaches, have created to give them extra items; to make their lives more complicated. You’ve all got commitments at each Horizon of Focus and just like capturing actions for the ground level, there can be great benefit from Capturing the stuff at each of the horizons, Clarifying and Organising it. Just don’t then put the results on the same list.

When I work with people on why they should keep a Projects list, I give them what I consider great reasons for doing so: increased control and focus over a longer timeframe (more week-to-week rather than moment-to-moment); better perspective of everything they have on; improved relationships with those you’re working on Projects with: both colleagues and loved ones; having the cornerstone of the Weekly Review.

With a calendar, we can easily ‘zoom in and out’ to get a different perspective on time, with digital calendars we can literally do this with day/week/month/year views. For all the other commitments in your life, you will benefit from the same ‘zoom’ function and the way to get that is to have these different horizons fleshed out so you can ‘zoom out’ to look at your longer-term visions and ‘zoom in’ to see what you need to do before the end of the day.

“You’ve got to think about the big things while you’re doing small things, so that all the small things go in the right direction” -Alvin Toffler

Setting up the different lists and having them at hand to reflect upon whenever you need the perspective that particular list will give you, is a large step on the path of GTD mastery.